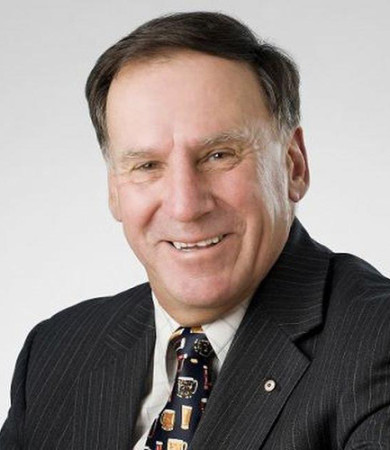 Glenn Cooper AM AM, Independent Board Member

Born in 1950 and educated at Prince Alfred College, Glenn is a fifth generation Cooper.  He is an Independent Board Member of the Maras Group Advisory Board.

In July 1990, Glenn joined the family brewery and today is Chairman at Coopers Brewery, and up until 2014, he was Head of Marketing. He has overseen the launch of numerous products to the Coopers beer range including Coopers Mild Ale, Coopers Dark Ale, Coopers Extra Strong Vintage Ale, Coopers Lager, Coopers Clear and most recently, Coopers Dry.

Glenn has been the Chairman and Director of Australian Made Australian Grown (the green and gold Kangaroo triangle since 2002.