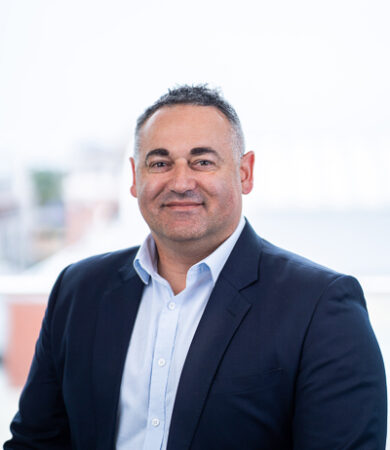 Con is the Chairperson of the Maras Group Advisory Board and a proactive leader in the South Australian business community.