The Advisory Board was established in 2016 to provide strategic and high-level advice to the group’s senior management.

The independent members are all highly accomplished, successful and prominent South Australian business leaders who work closely with the group’s management to assist with corporate governance, in growing the company and identifying new business opportunities and emerging markets. 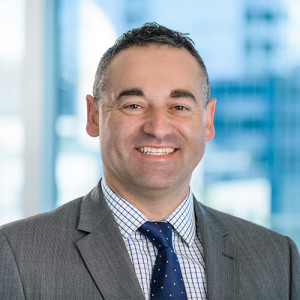 Con is a proactive leader in the South Australian business community.

Jim is a professional company director, following a long and successful career in banking and investment banking.

During the 1990’s, Jim was Chief General Manager of Adelaide Bank.

He is currently a director of three listed companies:-

Jim is Deputy Chair of the Adelaide Festival Centre Trust and a Council Member of the University of South Australia.

He is Deputy Chairman and Finance Director of the Adelaide Football Club, and a director of Coopers Brewery Limited. 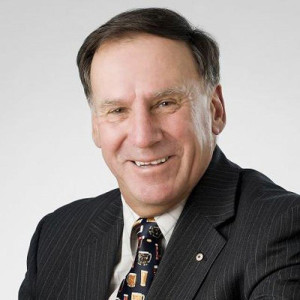 Glenn Cooper AM
Independent Board Member

Born in 1950 and educated at Prince Alfred College, Glenn is a fifth generation Cooper.

In July 1990, Glenn joined the family brewery and today is Chairman at Coopers Brewery, and up until 2014, he was Head of Marketing. He has overseen the launch of numerous products to the Coopers beer range including Coopers Mild Ale, Coopers Dark Ale, Coopers Extra Strong Vintage Ale, Coopers Lager, and most recently, Coopers Clear.

Glenn is currently the Chairman of Australian Made Australian Grown (since early 2010).