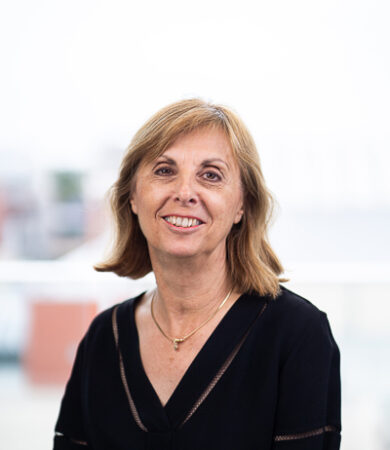 Following several years as Finance & Administration Accountant for the Mancorp Group of Companies, Tina joined Maras Group in September 2008 as Group Financial Controller, and was promoted to the senior position of Chief Financial Officer in January 2012, reporting to the Group Managing Director and Chairman. She is responsible for all the financial, taxation and accounting requirements of the Maras Group of Companies.

Tina brings to Maras Group 35 years of accounting experience, including 25 years in the Property Management and Development industries. She has previously held the following positions:

Tina’s diligence and hard work over the years have been recognised with several awards. Some of the more recent ones include:

Tina is currently a Fellow Member of the following professional associations:

“Always seek ways of improving systems… as improvements lead to efficiency for all concerned, resulting in a win-win situation.  Never take or accept things as being set in concrete as you will never grow!”

Tina’s main motto is “Work hard and you will reap the rewards.”

Tina is also a member of the Maras Group Advisory Board.